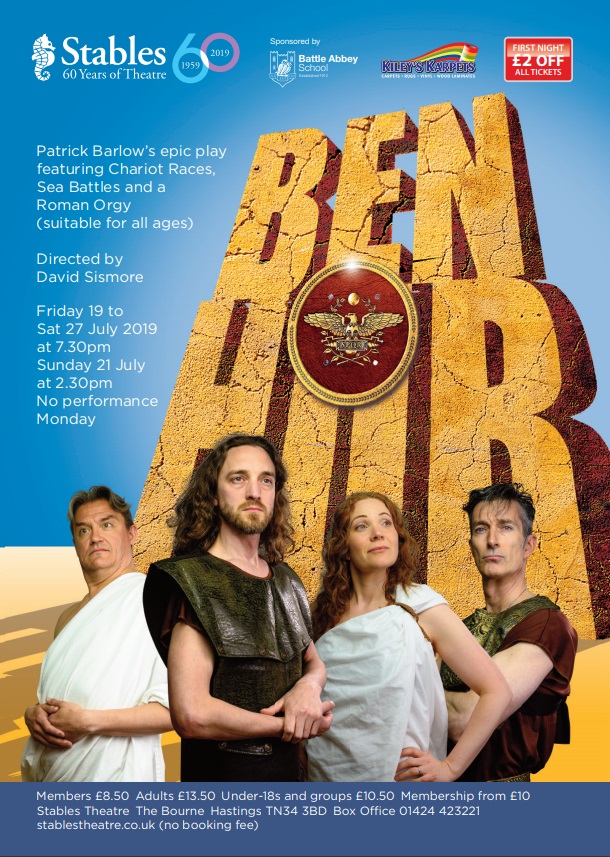 Based on the novel by General Lew Wallace

Four actors take on the might of the Roman Empire!

(Possibly a little different from the epic Hollywood movie….)